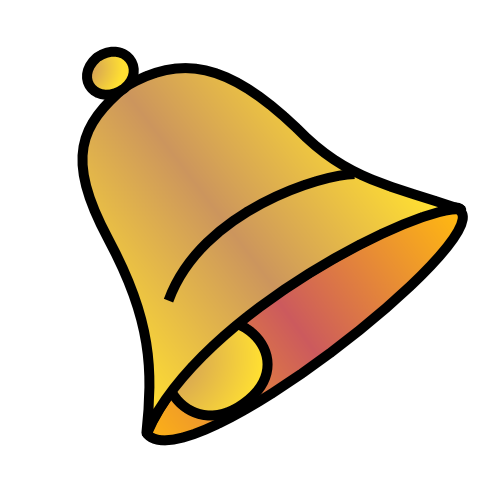 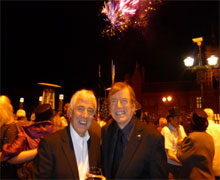 Ring in the New Year and wish Everybody a Happy Healthy and Prosperous 2010!!

DISCLAIMER:  Please note that this is a historical site for reference only.  This site does not purport to be a promotion of Dec Cluskey and Con Cluskey as 'The Bachelors'.  Con and Dec [who recorded every Bachelors' Hit] are familiarly and legally known as Con and Dec The Bachelors.

Do I Care about the Begrudgers??