The Bachelors  The Original 60's Group.

In 1968  The Bachelors appeared at the ABC Theatre in Blackpool for the Summer Season. The show was Sold Out for the whole 18 weeks of the run.

The Bachelors starred in their own production show called The Bachelors show, which they toured all over the British Isles and also Dublin. It was a huge spectacular containing two comedians [typically Mike Yarwood, Les Dawson, Frank Carson etc.] plus a comedy act, 16 Tiller Girls, Six Boy Singer/Dancers and Six Girl Singer/Dancers plus a speciality act.

he opening night of the lads' 3-week run. Con & Dec with the resident support cabaret act - Shep's Banjo Boys - who went on to appear on The Comedians TV Show. The Bachelors hold the record for being the very first act to play the Golden Garter 3 weeks consecutively.  Bearing in mind the venue seated 1,400 people per night, that is more than 25,000 patrons who saw the lads over the 18 nights. Garter website www.The GoldenGarter.co.uk

The Bachelors starred in their own Comedy Playhouse Series called 'Under and Over' in which they played three Irish Navvies building an underground tunnel in London.

The Bachelors appeared in Pantomime at The Birmingham Hippodrome. Also on the bill was their great friend Frank Carson 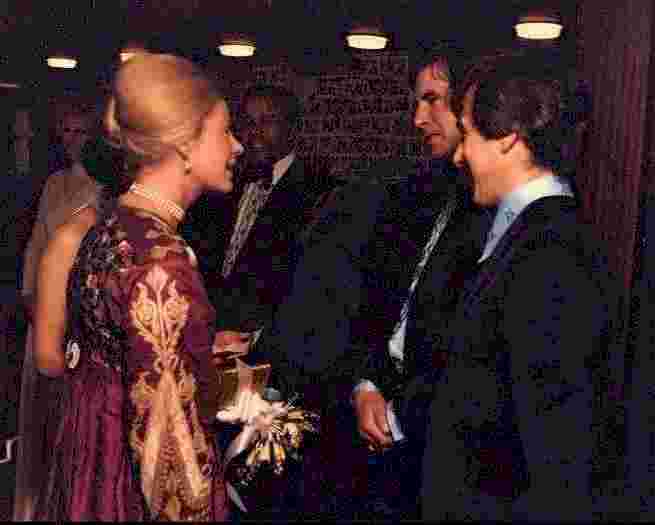 in 1975 Con & Dec took on another tour of Australia visiting all the major clubs and theatres and enjoying the process.

DISCLAIMER:  Please note that this is a historical site for reference only.  This site does not purport to be a promotion of Dec Cluskey and Con Cluskey as 'The Bachelors'.  Con and Dec [who recorded every Bachelors' Hit] are familiarly and legally known as Con and Dec The Bachelors.